The information below is from a previous event. You can see 2020 convention information here.

Click to expand the schedule below. Access to seminars (except the all day session with Rick Carter) are included in your convention registration.

At the conclusion of the convention, the UTNY Board of Directors meeting will take place. 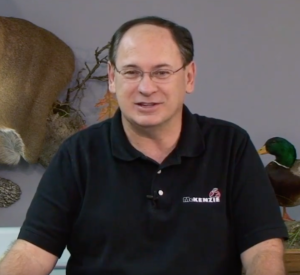 We’re pleased to welcome Rick Carter to the 2019 convention for a special whitetail seminar. Rick is a two-time North American Whitetail Champion and a three-time NTA Taxidermist of the Year. The floor will be open for discussion and questions, and McKenzie Taxidermy Supply will offer reference materials and products for demonstration and door prizes.

Rick will cover whitetail anatomy from the inside-out, including:

Take your whitetail mounting skills to the next level!

Our suppliers are generous supporters of the United Taxidermists of New York—they help make our show a success every year! As part of your convention registration you'll have access to our friendly, expert supplier. Talk taxidermy and pick up some great discounts.

The following vendors are expected at the 2019 show:

You may purchase banquet tickets for yourself and your guests when you register for the convention. Special awards are presented at the banquet. We hope you can join us on Saturday night for a delicious buffet and a good time!

Thanks to the donations of our suppliers, the community, and several individuals, we're able to host a lively auction each year. Proceeds benefit the United Taxidermists of New York and help to fund future conventions. Several items and experiences will be up for auction on Saturday night. 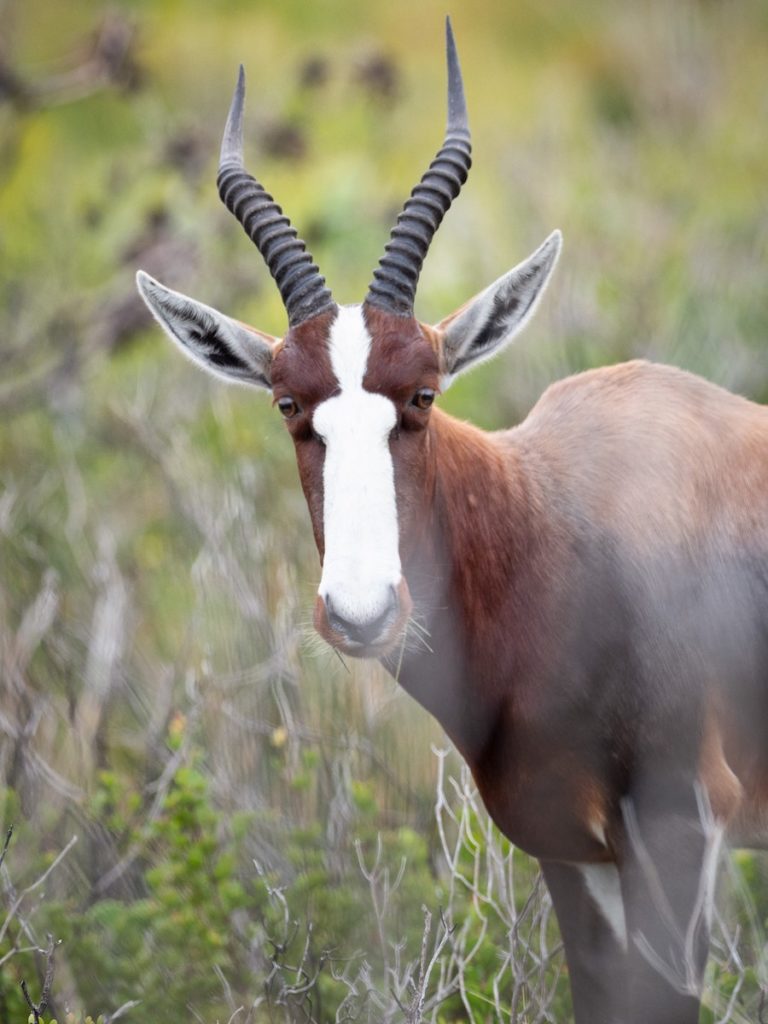 The following is included in the safari package:

Not included: Airfare to and from Johannesburg, South Africa; daily fees for the day of arrival and departure at $180 each day, per person; and shipping or taxidermy fees.

If you wish to enter a piece—or several pieces—in the 2019 competition, which occurs concurrently with the convention, be sure to review the rules and requirements so you can select the proper category of entry. Note that competition entires must be submitted IN ADDITION to your convention registration. Additional fees apply.

The president’s challenge for the 2019 competition is a skin-mounted trout. The winner for this special award will be chosen by the president of the United Taxidermists of New York, Mark Visneski. To be considered for this award, an additional entry fee of $10 is required.

Learn more about the four judges who will score your mounts at the 2019 competition. 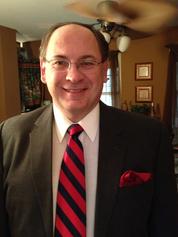 Rick Carter started doing taxidermy in 1981 and began competing at the state level in 1989. In 1992, Rick won two bronze medals at the world show. In 1993, he won his first of three Taxidermist of the Year awards at the national convention. He won this award again in 1997 and 2003. Rick has also won two Joseph Bruchac Memorial awards for the best whitetail at the nationals.

Rick has worked for 20 years in the taxidermy supply industry as a sculptor at Noonkester Supply and WASCO. He is currently doing manufacturing design work for McKenzie Sports Products. He has judged and given seminars at more than 100 shows and written numerous articles for trade magazines. Rick's video, Deer Mounting A to Z, has been hailed as the best taxidermy instructional video ever produced. 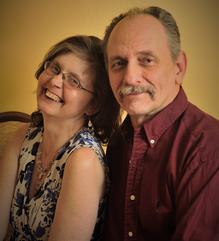 Bob is a six-time recipient of the Best All Around Taxidermist award. He has won awards in New York, Connecticut, New Jersey, and Canada and at both the nationals and world show. Bob has judged many state shows, most recently the NJGSTA this past July. He lives in Binghamton, New York, with his wife of 29 years, Cindy. 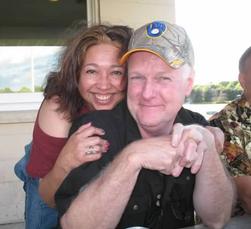 Tim and his wife, Edna, live in a cabin in the woods 12 miles outside of the little town of Bloomer in northern Wisconsin with their two grouse dogs, Brauny and Magnum, and a Newfie named Echo. Tim and Edna have a son and daughter-in-law who live about 12 miles away in Chippewa Falls.

Tim is very honored to be judging the UTNY show this year and is looking forward to meeting all of you. He started dobbling in taxidermy when he got out of high school, and a few years later,  took some lessons from a taxidermist in Wisconsin. He joined the WTA in about 1990 and started competing. Tim became a full-time taxidermist in 1994 and never looked back. He does all phases of taxidermy, but a big part of his workload is skin mount and reproduction fish. He has been very fortunate to win many awards, including North American Champion.


Tim also sculpts fish forms for Matuska Taxidermy Supply in Iowa.  In his free time, he chases ruffed grouse all over northern Wisconsin.  He calls it a hobby, but his wife calls it an obsession. He also enjoys duck and turkey hunting. Fishing is an addiction—walleye, smallmouth bass, lake trout, salmon! 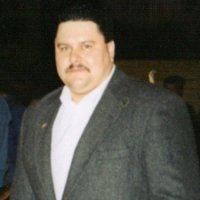 Kent Stryker is the owner of World Class Animal Artistry. He is an artist, taxidermist, sculptor, educator, and recipient of more than 150 state, national, and world show awards. Kent constantly strives to not only improve his own work, but also the work of those in the taxidermy industry looking to improve their own. He believes education through experience is the key to success!

Each mount you enter in the competition will be scored based on the category and division for which it was entered. All entrants who score within certain point values will earn a ribbon. Special awards are sponsored by suppliers, organizations, taxidermists, and more, and winners are selected in a variety of ways—high scores, community voting, judges vote, etc. Your competition entry will automatically be considered for all special awards with the exception of those that require additional registration or entry fees. Be sure to check the registration table upon arrival, as we may have added more special awards that you are eligible for. Award winners are announced at the Saturday banquet.

The 2019 competition judges will choose winners for the following awards:

The awards below are based on point values across categories or divisions:

The following special awards are determined by taxidermists’ votes during the convention weekend.

UTNY Board and President's Choice

The following special awards are voted on by the UTNY board or selected by the president.

To be eligible for these special awards, you must note product use at the time of registration.